PHYSICS – FROM CLASSICAL TO MYSTICAL

Prior to the 20th century, advanced physics “sort of made sense”.  Professionals in other fields could understand developments that were based on the logic of Newtonian mechanics, Maxwell’s equations, electromagnetism, the Carnot cycle and similar. That changed during the 20th century.  In the 21st century, modern physics is portrayed as so complex, it is only understandable to “experts” in that field.  It is questionable as to whether “experts” understand their topic, or mimic reports of earlier “experts”. The story of how physics went from classical, common-sense ideas to the mystique of quantum and relativistic theories is the story of advanced physics during the 20th century.

This presentation is about removing the mystique of those topics and restoring the logical, rational, common sense ideas that are physics. Physical descriptions are accompanied by much simpler mathematics. It does not lose any scientific accuracy in Einstein’s theories of relativity and quantum mechanics. Indeed the physics and simplified mathematics generates a fourth special relativity correction that Einstein did not pick up.

Mysticism in physics began about 1905.  With his special relativity theory, Einstein worked out that ideas of mass length and time, as used by Newton, varied with the speed of a body with respect to an observer. He used complex maths to derive his special relativity corrections. Only a few people understood it. Over 100 years later many scientists still don’t understand special relativity and give all sorts of reasons as to why it doesn’t work. His calculations were accurate and match observation. Those who disagree with his work are showing their own lack of knowledge of physics and maths.

Then came his general relativity theory, in which he predicted gravitational variations from Newtonian gravity.  The maths was so complex that none of those who portrayed themselves as “experts” understood it, see:

Not understanding his theory, the “experts” led the whole field of cosmology in the wrong direction. Their attempts to rectify that resulted in even more complex maths, until “only the best mathematical experts” could possibly understand it. Einstein’s relativity theories modified Newtonian mechanics. They did not replace them. Applying Newtonian mechanics to the structure of matter, gives Einstein’s special and general relativity corrections.

The early 20th century also saw more studies of the electron (discovered 1897), the discovery of photons (1905), protons (1920), neutrons (1932) and neutrinos (≈ 1950). They represent the smallest stable individual particles possible. With no idea of their structure, mathematical models of those particles, based upon waves, were developed. Waves can be manipulated and/or transformed to match observation. When wave based models didn’t match observation, the solution was more transformations and increased mathematical complexity. That is a brief description of how mysticism became established in many branches of modern physics, most notably in quantum and cosmological physics.

Newton’s classical mechanics  work well on a macro scale. As the scale gets smaller the continuum of the macro world gives way to the discrete worlds of individual particles like molecules, atoms, electrons, nuclei, protons, neutrons Each has its separate quantized property and needs quantized mechanics to explain their properties. 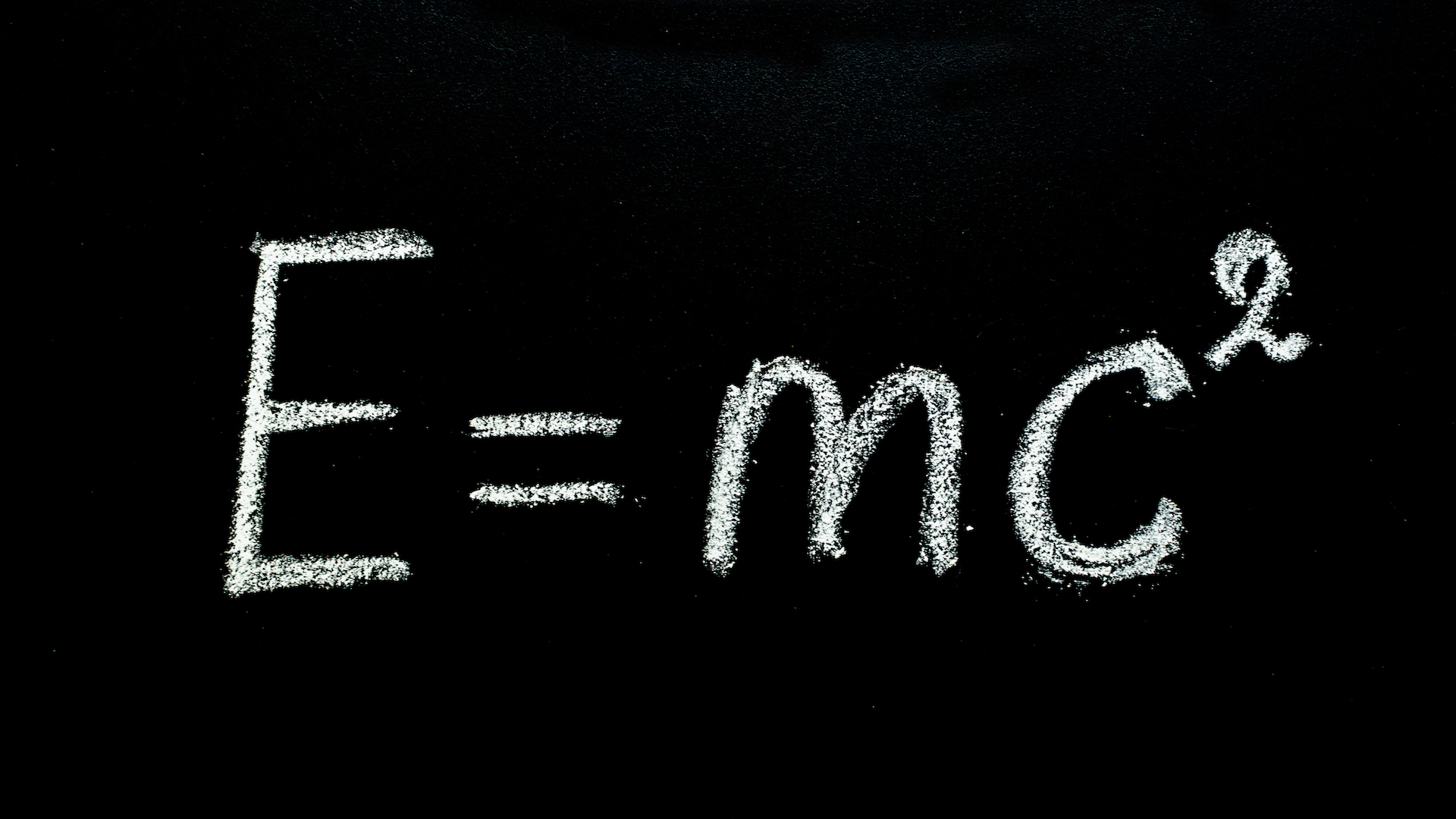 In the same manner, Maxwell’s equations work well when the electromagnetic waves present a continuum. Electromagnetic waves are a collection of photons. Individual photons are quantized packets of energy that causes them to behave like particles. Quantum mechanics was developed to explain those differences. With no idea of their structure, particles were given wave equations. That was aided by the discovery that electrons behaved like waves. Quantum mechanics was dominated by wave mechanics.

This presentation shows there is no need for that complexity. The structures of the individual components, photons, electrons, protons, neutrons, and neutrinos defines their properties, no manipulations needed. Classical ideas and the structure of particles give individual particles their de Broglie wave.

THE SECRET IS TO KNOW THEIR STRUCTURE! Their structure is also the simplest possible structure. When classical ideas are applied to their structure, they give good explanations of quantum mechanical effects like tunneling, quantized orbits and electron pairing. No other hypotheses needed!

THAT IS HOW CLASSICAL IDEAS UNITE THE QUANTUM AND RELATIVISTIC WORLDS. They give a better description of how the universe works than do standard models! The mathematics is greatly simplified without losing scientific accuracy.

Standard model physics has many unanswered questions. Leading physicists request large sums of money to build “bigger and better” machines to explore the quantum and relativistic worlds. It is not uncommon for the statement “It raises more questions than it answers” to be made when the new machines have been operating for a while.

That is because their theories are wrong. Apply this COMMON SENSE UNIVERSE approach to results from the latest and best machines and the “secrets of the universe” will be answered. Don’t get left behind. Get in early and work fast! You will be amazed at how it is the only possible explanation that works in na continuum from the smallest sub-atomic particles to the universe’s large scale structure.

FURTHER INFORMATION CAN BE FOUND IN THE FOLLOWING BOOKS!